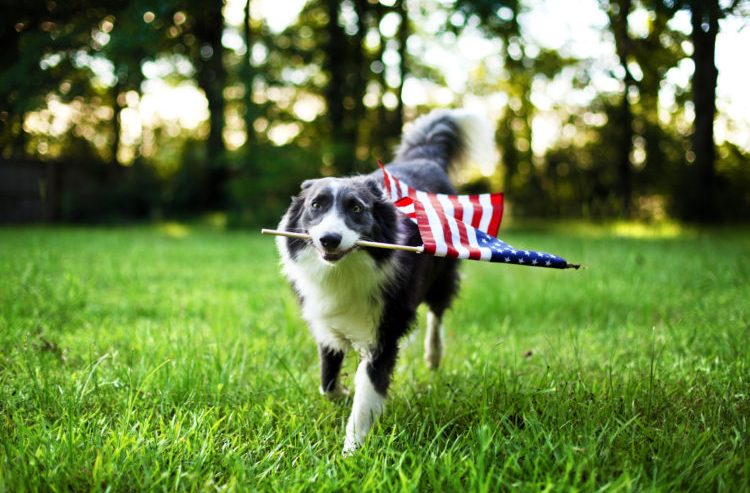 We search high and low to buy their quality foods, pay excessive yet necessary medical bills, and once we lay them to rest in peace, we mourn them. Our four legged friends play such an important role in our daily lives that besides being pets, they become part of our families. As perceptions evolve, our companions aren’t just animals, but individuals who transcend the stereotypical human and domesticated animal relationship. Thankfully, CAPS members aren’t the only ones who have experienced the life-changing epiphany. Apparently, law makers nationwide are feeling the heart-string tugs.

“According to the 2007-2008 National Pet Owners Survey, 63 percent of United States households own a pet.”

Recognizing the importance pets play in many American households, U.S. Rep. Thaddeus McCotter, R-Mich, sponsors a new proposition: grant households a chance to claim up to $3,500 of tax deductions for pet care expenses (veterinary care included), only $150 less than what parents deduct for their children. The legislation, named the Humanity for Pets Partnered Through the Years Act, better known as the HAPPY Act (H.R. 3501), defines a pet as a “legally owned, domesticated, live animal,” bringing controversy as individuals with high maintenance pets question the justice behind giving owners of less expensive animals, such as snakes and rats, the same deductions.

According to an article from About.com, four in ten (or 40 million) U.S. households own at least one dog. On average, dog owners spent $196 on veterinary related expenses in the past 12 months while cat owners spent $104. There are 73 million owned cats in the U.S. These statistics show just a glimpse of a bigger picture- there are other pets such as birds, fish, reptiles, rabbits, and hamsters. How much money goes into food, medications, grooming, toys, and other expenses? The APPMA (American Pet Product Manufacturers Association) states that Americans spent $41.2 billion in 2007 compared to $17 billion in 1998. In 2007 alone, people coughed up $16.2 billion for food, $9.8 billion for supplies and OTC medications, $10.1 billion for veterinarian care, and $3.0 billion for services such as grooming and boarding. That’s A LOT of money, folks.

Despite the simplicity and straight-foward language of the bill, many critics find it hard to understand and ultimately ineffectual mainly because it is an amendment to the Internal Revenue Code of 1986(the code in use today) and requires itemization of expenses. To really benefit from this bill, people would have to know a thing or two about tax preparation and law. The truth is that most struggling families (those who really need the help) don’t have the luxury of hiring an accountant. Ultimately, the ones who benefit the most are those with higher incomes. Regardless of its futility, there is a symbolic meaning attached to the legislation that simply can’t be ignored. It plainly states that companion pets mean so much to us that they should be considered essential and worthy of tax deductions.

There are still many words to define, loopholes to verify, and issues to resolve. However, the HAPPY Act is a step forward in acknowledging the importance of pets in the daily lives of U.S. citizens.