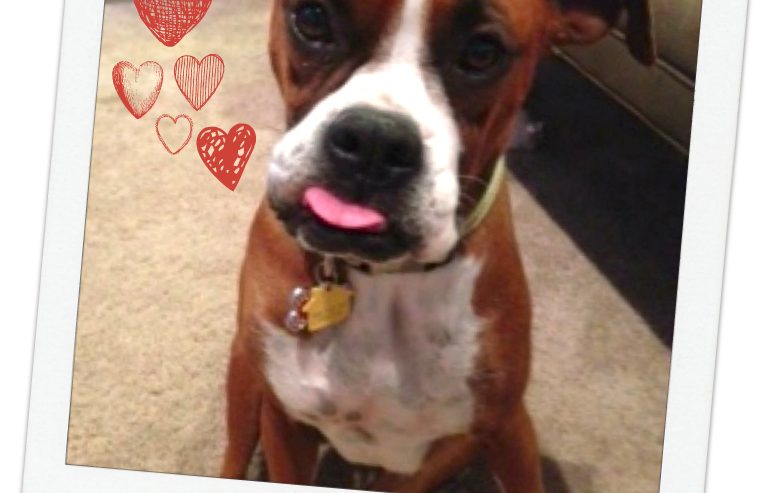 As the only national nonprofit dedicated exclusively to protecting companion animals, CAPS’ foremost concern is the abuse and suffering of pet shop and puppy mill dogs. CAPS investigators are an integral part of our organization. We investigate federally licensed commercial dog breeders and brokers to determine: (1) compliance with local, state and federal (the Animal Welfare Act) laws; (2) humane treatment of animals. CAPS works with state humane investigators and submits documentary evidence to local prosecutors.

Since 1995, CAPS’ focus has been on the USDA’s failure to enforce the Animal Welfare Act (AWA) as it pertains to commercial dog breeders and brokers. In order to document AWA violations, CAPS investigates federally licensed facilities in the Midwest and Pennsylvania (more than 1000 since 1997). Based on our years of investigative experience, CAPS has concluded that although the AWA gives the USDA the power to license, inspect and regulate breeders and brokers who deal in dogs for commercial purposes, the USDA’s implementation of the AWA has been grievously insufficient – fulfilling neither the letter nor the intent of the AWA. The USDA’s rules are too often ignored, not only by those who are regulated but also by the regulators themselves.

CAPS is requesting oversight hearings on the USDA’s failure to enforce the AWA, advocating changes to the AWA and recommending new policies regarding the actions of USDA inspectors. CAPS visits Washington, DC several times a year and continues to present documentary evidence to top USDA officials and members of Congress.

CAPS has a targeted media relations program that exposes companion animal abuse, particularly the plight of pet shop and puppy mill dogs. We provide information and documentation on pet shops and puppy mills to print media and television news programs (national and local).

CAPS encourages consumers who purchased sick or dying puppies to contact CAPS for assistance. We have pet shop complaint forms on our website. We inform these consumers of their options, including the right to recover veterinary expenses under state lemon laws. CAPS relies on consumer information to document illnesses, veterinary expenses and names of breeders and brokers.

During our investigation of USDA licensed facilities, CAPS rescues puppy mill dogs, especially unwanted breeding stock who are about to be destroyed – humanely or inhumanely – because breeders no longer view these dogs as profitable. Puppy mill breeders often want to get rid of dogs that cannot get pregnant, have difficult pregnancies or deliveries, or who don’t produce large enough litters. CAPS often rescue sick or “defective” puppies, including those that have been returned to breeders and brokers by pet shops.

CAPS works with shelters, rescue organizations and individuals to provide foster care and permanent homes for these dogs. We cover veterinary costs, including spaying and neutering. CAPS also makes contact with the families who adopted the rescued puppy mill dogs.