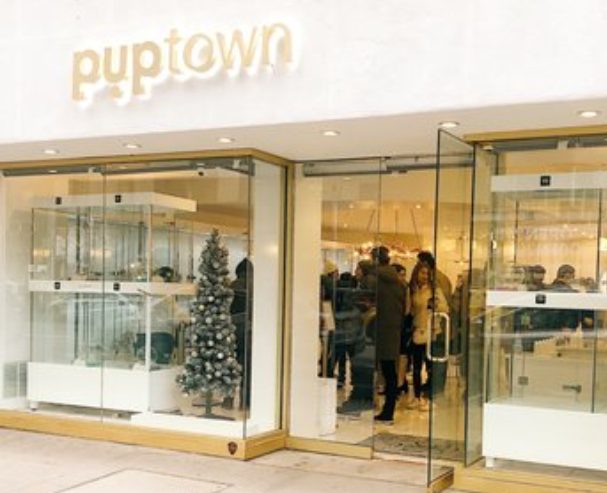 The New York Senate passed bill S.1130 to ban the retail sale of dogs, cats and rabbits. A.4283 is awaiting approval by the Codes Committee before moving to other assembly committees.

The Companion Animal Protection Society’s ongoing investigation of every New York pet shop since 2013, some of them multiple times, has uncovered a pattern of deceptive and illegal practices. Pet shops are routinely misleading customers about the sources of the puppies and kittens they sell for exorbitant prices, often with finance plans. Some shops are outright refusing to disclose the sources, which is a violation of New York law.

CAPS has worked extensively with the Attorney General, Agriculture & Markets, and local SPCAs. We were behind regulatory pet shop ordinances in New York City, Nassau and Suffolk Counties. Despite these actions, pet shops continue to use deception to sell mill-bred animals. These animals can be sick or even dying. Customers often have to fight pet shops to get veterinary bills covered, as required by the state lemon law. Even then, the law only covers expenses up to the cost of the animal.

The only way to adequately address the pet shop/puppy mill issue in New York is through legislation that bans the retail sale of dogs, cats, and rabbits. Stores would be able to offer space to legitimate rescues and shelters to showcase animals that truly need homes.

More than three years ago, CAPS President Deborah Howard approached the original sponsors of retail ban legislation, offering our investigative evidence and bill drafting expertise. We have been involved with the legislation ever since, with CAPS New York Director Barbara Dennihy leading the charge.

In 2019, CAPS released a video unlike any that’s ever been produced—by anyone. It documents our five-year investigation of every pet shop in New York State (as well as many of the puppy mills and kitten mills supplying them).

Blog with video about Puptown, NYC, which opened on the Upper East Side of Manhattan in early 2020. The store is using extremely deceptive business practices to sell Korean and Hungarian puppies in violation of federal importation law.

Shake a Paw in Hicksville and Lynbrook

NY Breeder in White Plains and NYC Breeders in Brooklyn. The owner also has CT Breeder in Norwalk (CAPS investigated every pet shop in CT).