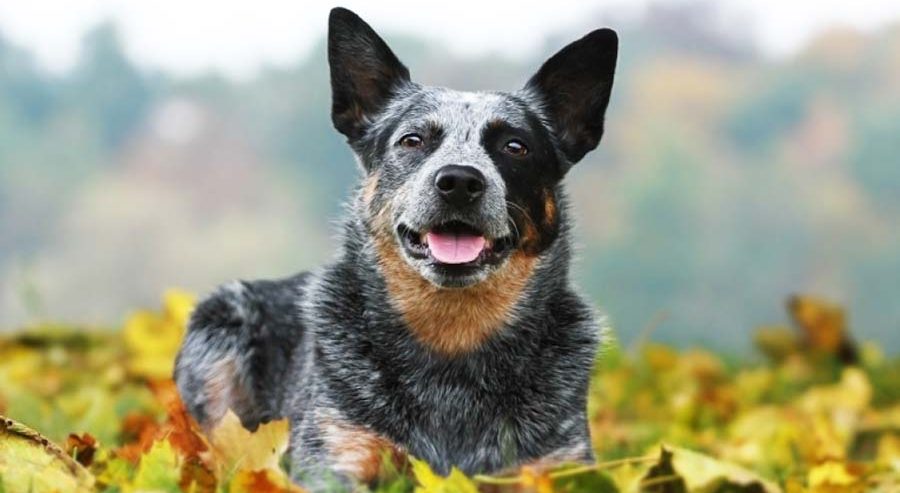 DEBORAH. I’m here with Spencer the dog. I was wondering, Spencer, what kind of things do you like to do during the summer?

SPENCER. I love to go swimming. In fact, one of my favorite activities is trail running. When we’re trail running in the summer, I make sure to jump in all the bodies of water, whether it’s a muddy hole or a large reservoir. I’m constantly cooling myself off while I’m running. One thing I don’t like is biting flies. We didn’t have them very badly this summer, but a couple summers ago, swarms of flies would follow us. I’d go on an hour and a half run and there would be a whole pack of flies following us the entire way, biting us. We didn’t have very bad ticks this year – I don’t like ticks, either.

SPENCER. So, I like to run, as long as it’s not too humid. If it’s real humid outside, I may not go for a run, and because I need a lot of exercise, I get kind of frustrated, so I resort to using my “binky,” which is a pacifier. Well, it’s a head cover for a golf club, and I suck and chew on them to pacify myself. But on a really hot day, what I’ll probably do is go to the beach. I try to go running and to the beach in the same day, but I don’t always have time. Once I’m at the beach, I love to swim. If there’s no other dogs around, I’ll fetch my “wubba ” – a “wubba” is toy made by Kong and it floats in the water; it looks kind of like an octopus, it’s yellow. I love to fetch my “wubba” and bring it back and forth, back and forth. You throw it out in the water, I bring it back.

SPENCER. If I happen to see other dogs in the water, that’s when my herding mentality kicks in. I’m a herding dog – specifically, an Australian Cattle Dog mix. I have created a new sport that I call “swerding.” What it entails is herding – usually Labradors and Golden Retrievers who are fetching balls in the ocean – and swimming. I herd them on the sand, and as they go into the ocean to fetch their tennis balls, I follow them out, and I swim next to them, and I herd them back in – hence, swimming and herding, “swerding.” That’s probably my favorite activity at the beach. Now, most people don’t mind it. But there are certain dog people that get a little annoyed with me, saying, “What is he doing? Get him away. He’s really annoying.” You have to explain to them that I’m a working dog and that it’s my natural instinct to herd.

DEBORAH. Have you ever gone boating?

SPENCER. Well, you should know. But no, I’ve never gone boating. But there are a lot of dogs who do go boating, and – you know,  dogs, like humans, can drown. Dogs can’t swim indefinitely and some dogs don’t make good swimmers. Dog owners should make sure that their dogs wear life vests if you take them on a boat. And of course, dogs can get sunburned, just like humans. So any part of their body which is exposed to the sun, like their nose, or their pads, you ought to put sunscreen on there if the dog will be getting a lot of sun exposure.

DEBORAH. What are some other activities that you like to do?

SPENCER. At the beach, though, I’ve had some unfortunate experiences. There are just some people who aren’t very tolerant of me, and they tell me to go away, because they don’t want to have their Labrador Retrievers herded. So they say, “Can’t you make your dog stop? Can’t you make your dog go away?” It’s very unpleasant for me and I usually end up leaving. One day, it was a warm day at the beach – now, in Cohasset, dogs are allowed on the beach from Labor Day to Memorial Day, and then after that there’s a curfew, so I have to leave at 8:30 in the morning and I can’t come back until 7:30 at night. So there’s a dedicated group of dog people who usually show up in the morning and in the evening. But this was in September, it was past Labor Day, and it was a very warm day so there were a lot of people at the beach. You and I walked over to the ice cream truck and we were coming back in the parking lot, and a lady got out of her car with her dog and said to me, “Oh, no. Not you again.” My feelings were very hurt. I decided to leave.

DEBORAH. Thank you very much Spencer. Good dog. That’s some good advice for playing with dogs in the summer time.