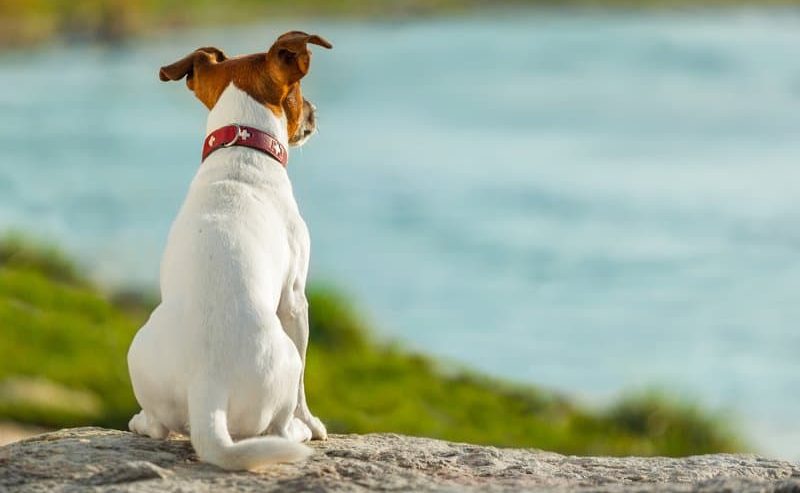 Carmen, the CAPS canine columnist (Ask Carmen), was rescued off the streets of Puerto Rico by CAPS in 1996.  She had severe mange and was underweight. Deborah Howard’s then husband, Tom, photographed her during a trip and several months later, thanks to multiple arrangements with Nilsa Diaz from Ciudadanos Pro Animales de Aguadilla, rescued her and took the feisty sata (Spanish word for street dog) back to the states. Her arrival made headlines after a press conference that addressed the plight of homeless dogs in the tropical island.

During her happy days next to her human family, Carmen enjoyed sunbathing, warm and sunny days, and spending her free time next to her adoptive father while he worked, read, watched TV, and slept. She went on to become a respected canine advice columnist who relied on a panel of experts (a la Ann Landers), including CAPS board member Dr. Don Allen.

For more information about the Save A Sato Foundation, a non-profit that rescues Puerto Rican street dogs and places them in no kill shelters on the mainland U.S., please visit their website at www.saveasato.org.