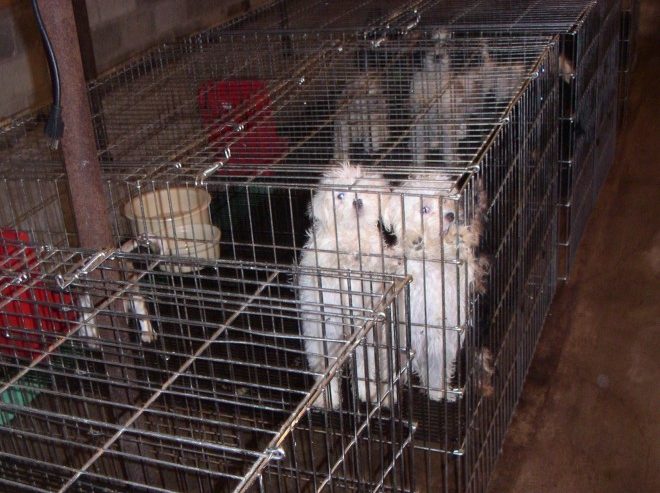 The USDA is at it again.

As you probably know, the USDA (United States Department of Agriculture) licenses and oversees our country’s 3,000 puppy-and-kitten mills. The department is supposed to protect the animals in these mills by enforcing the Animal Welfare Act. Unfortunately, more than twenty years of CAPS investigations have proven that the USDA fails to carry out this obligation.

In 2010, due to our efforts, the USDA’s Office of Inspector General issued a scathing report about the department’s failures, and it mandated changes in the USDA’s inspection program. Now, eight years later, the USDA is on the verge of finally making changes—but the WRONG changes.

Instead of following through with needed improvements, the USDA is considering a partial shift to third-party oversight of animal breeding facilities. In other words, they want to outsource their job. 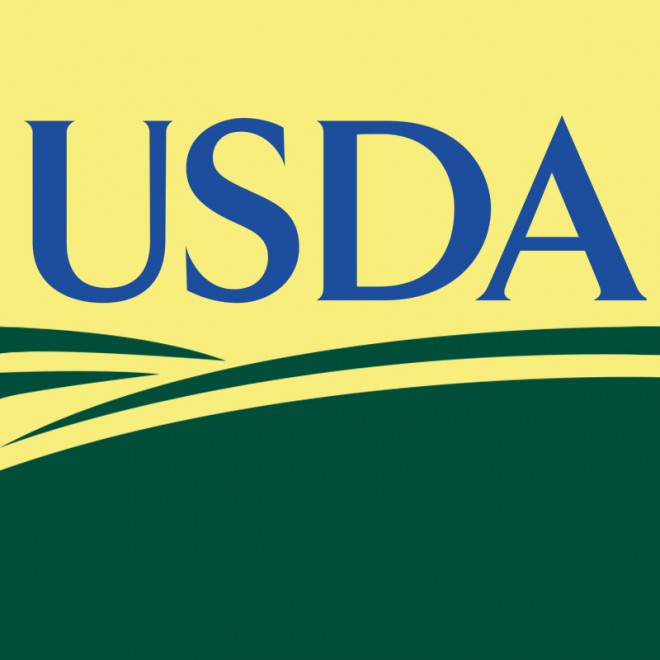 Currently, USDA officials conduct unannounced inspections at federally-licensed breeding facilities. This strategy is a good one; the only problem is its execution. USDA inspectors are often too lenient, letting countless violations go unpunished and allowing horrific mills to continue operation. The proposed “Third Party Inspection and Certification Program” isn’t going to fix this. It will make it worse.

If the plan is implemented, third-party inspection results will affect the frequency of federal inspections. So, if a mill receives third-party approval, USDA inspectors could bypass it. The department won’t divulge which third-party entities they have in mind, but they are likely considering industry-friendly organizations, such as the American Kennel Club (AKC). This is alarming.

Unlike USDA inspections, visits by organizations like the AKC are scheduled in advance, giving puppy mills time to cover up problems. Plus, the AKC has a known history of certifying breeding facilities with awful USDA violations. Third-party groups such as these are unreliable, inefficient, and receive no government oversight. They also have strong ties to the mill industry, from which they profit. To let them be in charge of inspections is an unacceptable conflict of interest.

CAPS has submitted detailed testimony to the USDA and Congress in opposition to the proposed third-party inspection program. We believe that puppy mill inspectors should have no financial, professional, or even social ties to those they inspect. If you agree, you can get involved!

The USDA has been holding a series of listening sessions to get public feedback on the proposed third-party policy. There is another session scheduled for March 22 in Columbus, OH.

Written comments can also be emailed to Mike Tuck at: james.m.tuck@aphis.usda.gov.

Or you can submit comments by mail to: USDA, APHIS Animal Care, 4700 River Road, Riverdale, MD 20737. Indicate “Third Party Inspections and Certifications” on all written feedback. Feel free to start your comments with the following language:

I strongly object to the USDA’s proposal of recognizing third-party inspection and certification programs as a factor when determining APHIS inspection frequencies at facilities licensed or registered under the Animal Welfare Act.

You can also pull from these points to support your stance:

The bottom line is, the USDA needs to do its job by complying with the Office of Inspector General report from 2010, which called for stronger and proper enforcement of the Animal Welfare Act.

The USDA also needs to restore complete public access to its online database of puppy mill inspection reports, which was taken down last year. Brian Klippenstein, director of the USDA’s transition team, ordered the removal of the database.

Klippenstein was the executive director of Protect the Harvest, a nonprofit that actively supports the exploitation of animals. Their mission, according to their website, is to inform American decision-makers about “the threats posed by animal rights groups.” It’s not surprising that once Klippenstein claimed a position of power within the USDA, he quickly removed the public’s best tool for monitoring puppy mills.

Since removing the inspection report database, the USDA has been insisting that if citizens need to see reports, they can use a Freedom of Information Act request to get them. But reports acquired that way not only take months to arrive but also contain a laughable number of redactions. For example:

CAPS requested inspection reports, photographs, and videos for Steve Kruse, a breeder with three facilities in Iowa that hold around 1,800 dogs and puppies. Kruse has been cited for dozens of serious veterinary care violations. He has also threatened USDA officials, attempting to prevent them from inspecting his mills. CAPS wanted to see if there have been any recent improvements (or deteriorations) at Kruse’s facilities. But the USDA, citing the Privacy Act, refused to release any photographs or videos from their inspections. They also redacted almost everything from the few inspection reports they agreed to send us.

In the past, all of this information would have been available to the public. But now, the USDA has informed us that releasing these items might cause “embarrassment, harassment, or other stigma” to the licensee. So apparently, according to the USDA, Kruse’s right to abuse animals in private outweighs the public’s interest in shedding light on his federally-licensed (and supposedly regulated) operation.

Despite the frustration of this situation, CAPS continues to fight the USDA on this. We are still partnered with the Animal Legal Defense Fund, and we are moving forward on our lawsuit against the USDA over the database removal. The opening brief in our appeal was recently filed.

Please help us keep the USDA accountable. Write to the department and share your opinions on the third-party inspection program. Or consider making a generous donation to CAPS today. With your help, we can prevent the USDA’s irresponsible new plans from becoming policy.