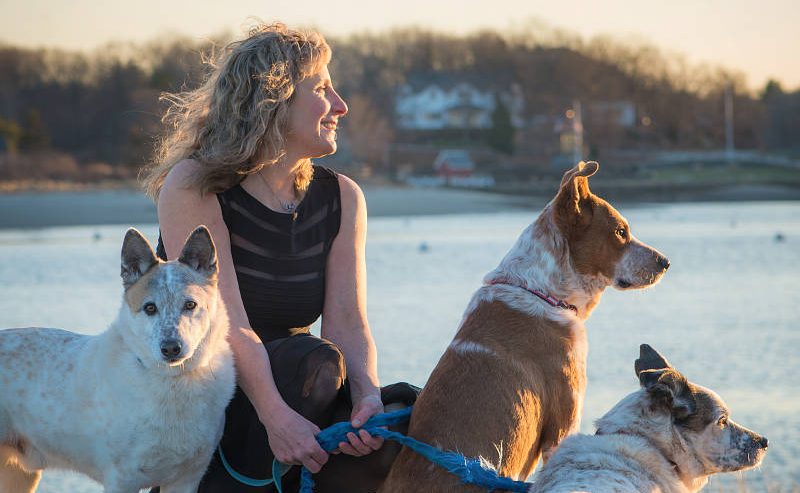 Founder of the Companion Animal Protection Society (CAPS), Deborah Howard is also chairman of the Board of Directors.

Prior to founding CAPS, Ms. Howard worked on major accounts for one of the largest Public Relations firms in the U.S. and eventually started her own firm.  Utilizing this experience, Howard has generated publicity on the pet shop and puppy mill issue with CNN, “Dateline,” “20/20,” “Hard Copy,” Reader’s Digest, LIFE, People, Detroit Free Press, The Philadelphia Inquirer, and numerous local television news stations and newspapers.

Ms. Howard, a vegan since 1992, has a Bachelor’s Degree in Political Science from New College of Florida, and a Juris Doctorate from Santa Clara Law.  Originally from Los Angeles, California, she now resides on the South Shore of Boston with four dogs and two cats – all rescued.