After more than a year of hard work and endless phone calls, Mother was finally able to get our PSA (“This is the Face of a Puppy Mill Dog”) on TV. Let me repeat myself: I’M ON TV! I made my debut, in the 30 second version of the PSA, next to the beautiful Kiley Wirtz Jennings on February 1 during “The News Hour” on WEDU Tampa Bay.  WEDU Viewers have also seen us on “Nature,” “American Experience: Freedom Riders,” “Nova,” “Masterpiece Classic (a rerun of “Downton Abbey” – we got bumped off the season finale by for-profit sponsors) and other interesting programs. What a thrill! If you live in the Tampa Bay area and would like to catch my moment of fame, check out the schedule below.

My face will also shine in the big cities. Mother just told me the PSA will run the weeks of February 18 and 25 during “The News Hour” on KOCE Los Angeles and Orange County, KPBS San Diego, KQED San Francisco, and WTTM Chicago. San Diego and Los Angeles are donating extra spots that run during primetime. These PBS stations all run our spot for two weeks. All are 15 seconds; San Francisco is giving us 30 second spots for the price of 15 seconds (and even that was reduced – way to go dog-loving City by the Bay!). Next month, the PSA will air on PBS stations in Denver, Des Moines, Detroit and Kansas City (more on that later).

Not only am I on TV- I’m also on billboards! This month, our CBS Outdoor billboard with all the models and dogs is across the street from Happiness is Pets in Lombard, IL. Next month, the ad with me and Kiley will go up (Happiness is Pets will go crazy!). Chicago protestors: please keep an eye out and take pictures! Obviously, one billboard isn’t enough for a celebrity like me. Mother just confirmed that there will be a billboard in Tampa right at the edge of the parking lot for Puppy Town (Mother is trying to convince Sarasota Memorial to loan us their CBS billboard across the street from the Sarasota Puppy Town). CAPS is also considering a billboard on Roswell Road in Sandy Springs (Atlanta). Four-hundred posters will be inside commuter train cars for LIRR and 300 for Metro North from March 4 – March 31. Commuters in and out of New York City will see both ads!

If you haven’t watched my PSA, PLEASE DO!

This is the Face of a Puppy Mill Dog 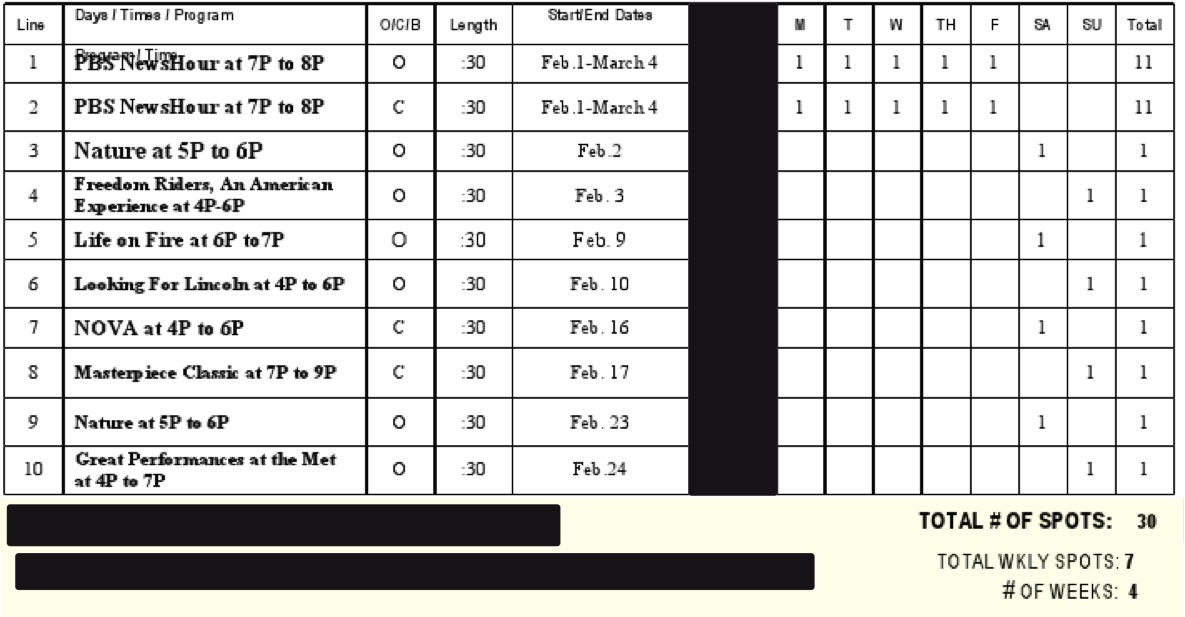